The range of applications for drones such as inspection flights, optimising traffic from the air or transporting medical samples is diverse and growing constantly. As one of the world’s largest civil aviation centres, Hamburg identified this potential early and in 2018 the city became a model urban air mobility (UAM) region. Hamburg is among Europe’s first cities to develop civil uses for drones and other urban air traffic technology. Conditions in the Hanseatic city are ideal. The dense urban area and a multitude of operators and companies are driving the development of the technology and uses drones for various purposes.

The drone sector holds enormous potential. Germany has around 400 drone companies and the numbers are rising, according to a 2019 study by the German Air Transport Association (BDL). Around 10,000 people deal with drones on a professional basis. The study has forecast an average annual growth rate of 14 per cent and Germany’s drone market is likely to grow from EUR 574 million to almost EUR 3 billion by 2030.

Michael Westhagemann, Senator for Economics, Transport and Innovation, noted: "Unmanned aircraft have become far more important due to their wide-ranging applications - both for commercial and private use. Unmanned aerial system technology offers the German economy plenty of potential for growth." 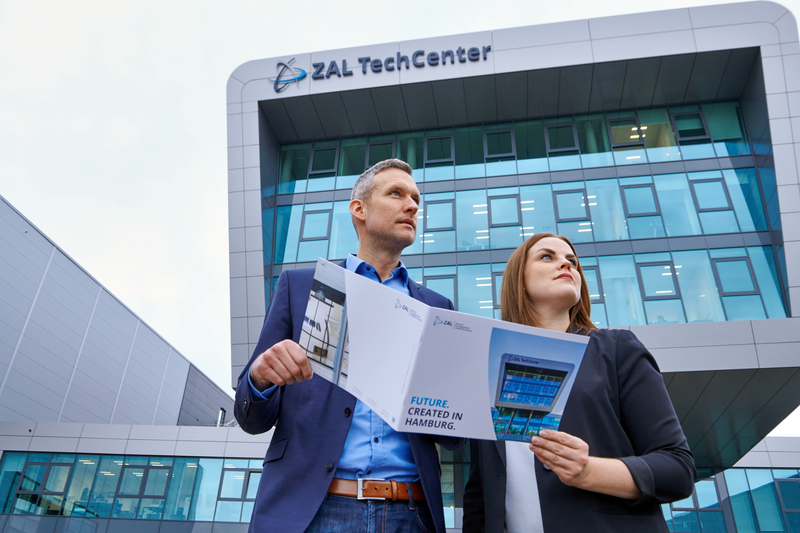 The Windrove network in the Hamburg Metropolitan Region, funded by the German Ministry of Education and Research (BMBF), has brought a multitude of stakeholders together since 2017 to boost the commercial use of high-tech aircraft beyond Hamburg. Urban Air Mobility and especially the civil use of drones is set to feature high on the agenda of the upcoming ITS World Congress, which Hamburg is hosting from October 11-15, 2021. The leading congress on intelligent transport systems and services will gather all kinds of concepts and bright ideas on forward-looking mobility and logistics. 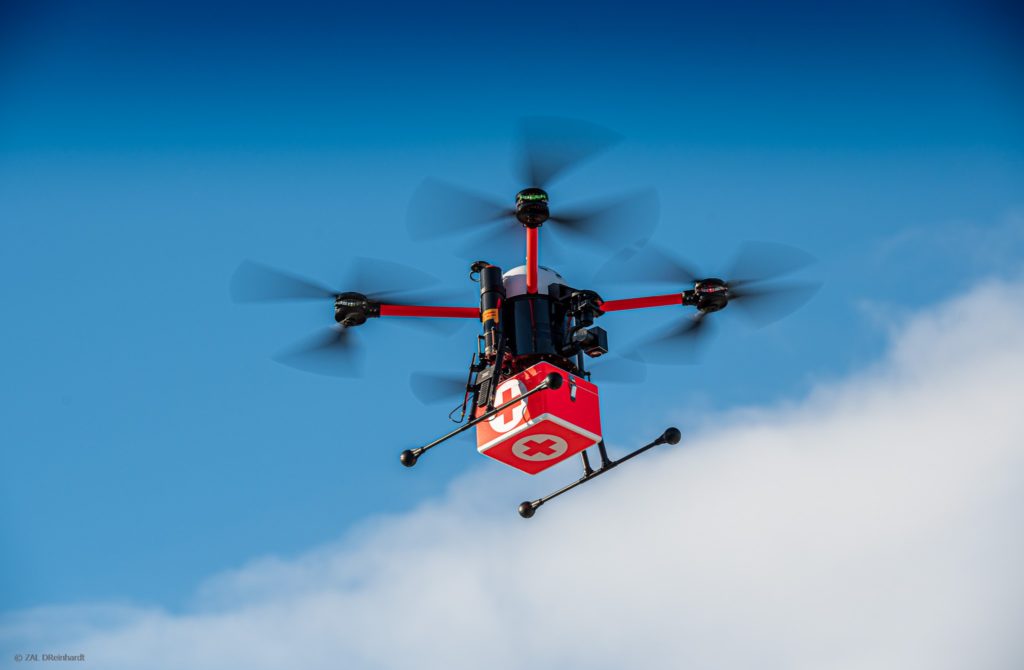 An above-average number of drone companies including Beagle Systems GmbH are based in Hamburg. This summer, the start-up became the first in Germany to secure a general permit for flights without visual contact. Commercial flights are now possible on distances of up to 50 km for inspections and transporting purposes e.g., medical samples. In 2020, the Medifly project saw drones transport medical samples across Hamburg. The project, which is funded by the German Ministry of Transport and Digital Infrastructure (BMVI), is due to enter a test phase lasting several months in 2021. Then unmanned aircraft will fly automatically between hospitals all over Hamburg’s urban area.

Sustainability is becoming increasingly important and not least in aviation. The Cabin & Systems team at ZAL GmbH (Centre for Applied Aviation Research), based in Hamburg-Finkenwerder, is conducting research into a hydrogen-powered drone called ZALbatros. The hydrogen-powered drone achieved a flight duration of two hours and ten minutes unlike conventional, battery-powered drones that frequently have to land after just over half an hour in the air.

The rising number of simultaneous drone operations highlights a pressing need to register the use of drones and to control the flights. Corresponding rules and communication standards on drone traffic are to be developed in Hamburg over the next few years. The "Efficient Organisation of Urban Drone Traffic" (UDVeo) system has received EUR 3 million in funds from the German Ministry of Transport, and involves the City of Hamburg, the Helmut Schmidt University, HHLA Sky GmbH and the German Aerospace Center (DLR). The system may yet become a model for other regions.

A drone is an unmanned aerial vehicle (UAV) which is piloted by remote control or onboard computers and is thus semi-autonomous. Drones can fly alone or as part of complex system.  A drone functions similar to a helicopter which is lifted and propelled by electric, revolving overhead rotors. The number of propellers hinges on the type of drone. The quadcopter with four rotors is the most common drone.