Although blockchain has been termed a technological experiment in recent years, it is now effecting change. More and more companies are implementing and testing the technology in their applications. Around 83 per cent of decision-makers expect their own company to lose its competitive advantage, if the application does not feauture Distributed Leader Technology (DLT). Hamburg is now banking on this forward-looking technology and is well on course to becoming a European hotspot of DLT. As part of the regional innovation strategy, several blockchain projects in e.g., the energy, logistics and industrial sectors are underway in Hamburg and the metropolitan region.

Hamburg has hosted Europe’s leading blockchain conference, Blockchance Europe, every year since 2018. MoinBlockchain, organised by Moinworld e. V., to raise the share of women in IT by 50 per cent, is another permanent fixture on the scene. Stakeholders in Hamburg come together on the Blockchance campus in the Finhaven co-working space in HafenCity. All kinds of workshops, labs and events are held there regularly as well.

Talks between industry, science and society

Using blockchain technology for a trusting co-operation in a digitally networked world is the next big step, says Fabian Friedrich, initiator of Blockchance Europe and co-founder of the Hanseatic Blockchain Institute. Apart from the Blockchain Research Lab, several blockchain start-ups including Finexity and the crowd investing fintech Exporo, which has developed a token-based property bond, are all based Hamburg. 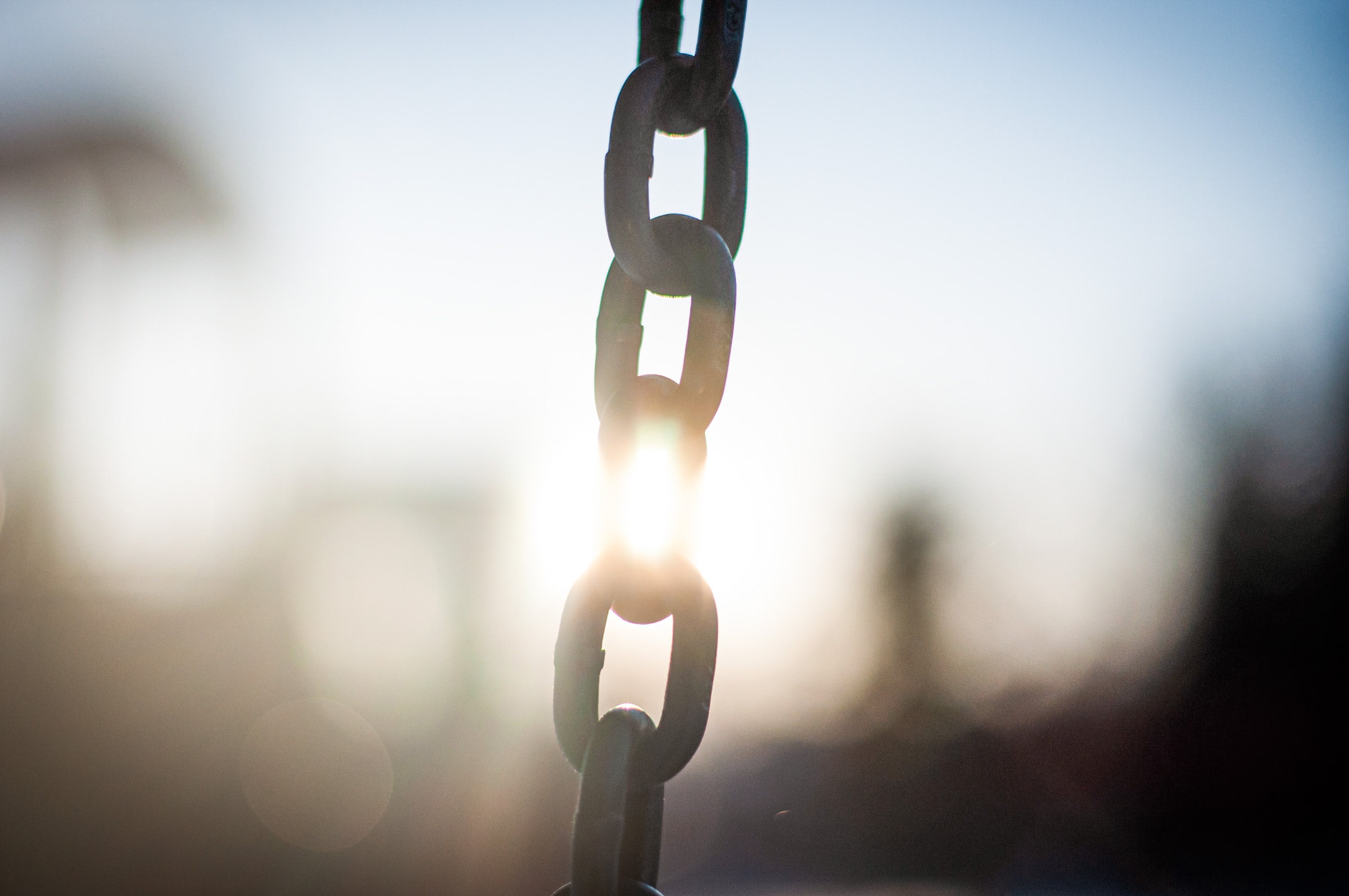 Real use case in logistics

A blockchain is a digital ledger in which transactions made in bitcoin or another cryptocurrency are recorded chronologically and publicly like a chain hence the term blockchain. When one block is completed, the next one is created. Each block contains a checksum of the previous block to protect the technology from manipulation. Thus, the blockchain is part of so-called Distributed Ledger Technology (DLT).

Internorga 2022 to present "outdoor as new indoor" during fair