Towards a world-class green hydrogen sector

The consequences of climate change are becoming increasingly clear and the transition to a sustainable economy is akin to a Herculean task on a global scale. New knowledge and intelligent technologies above all are needed to meet this challenge. Thanks to its centuries-long tradition as a port and industrial location, the Hanseatic City of Hamburg has the entrepreneurial spirit, foresight and courage needed for successful transformation. More than a thousand years after the port was founded, Hamburg is now the most important trade and economic centre in northern Europe. The Elbe city and its partners are striving to decarbonise industry and establish an environment-friendly hydrogen sector to ensure a sustainable economy in future. The prerequisites are already in place.

Northern Germany, with the metropolis of Hamburg and its millions of inhabitants as its industrial centre, is already the future location for renewable energies and green hydrogen, according to the Organisation for Economic Co-operation and Development (OECD). North German states are pursuing rapid expansion, greater promotion of renewable energies and a green hydrogen sector along the entire value chain. A cross-border network of pilot projects demonstrates how an economically viable hydrogen sector can be successfully achieved.

Northern Germany holds enormous potential, according to the OECD. Wind power in particular can generate hydrogen in the North and Baltic Sea coastal regions. Hydrogen can also be stored as well as imported and distributed worldwide from modern seaports with logistics links.

Over 90 per cent of the demand for hydrogen nowadays stems from industry making it one of the main drivers of scaling demand. A variety of innovation-driven industrial partners have developed near the Port of Hamburg as a central, forward-looking location and extend into the metropolitan region. 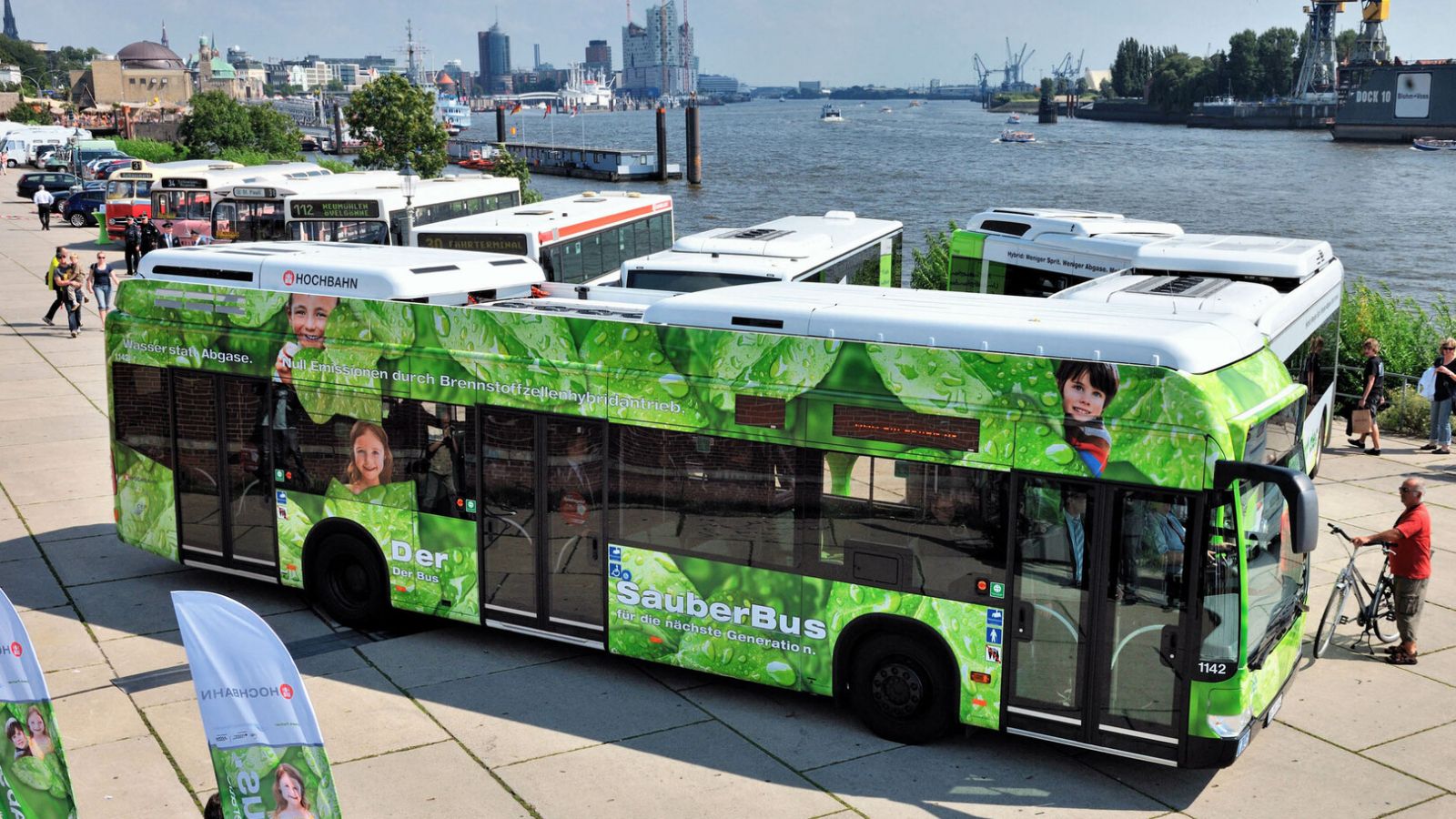 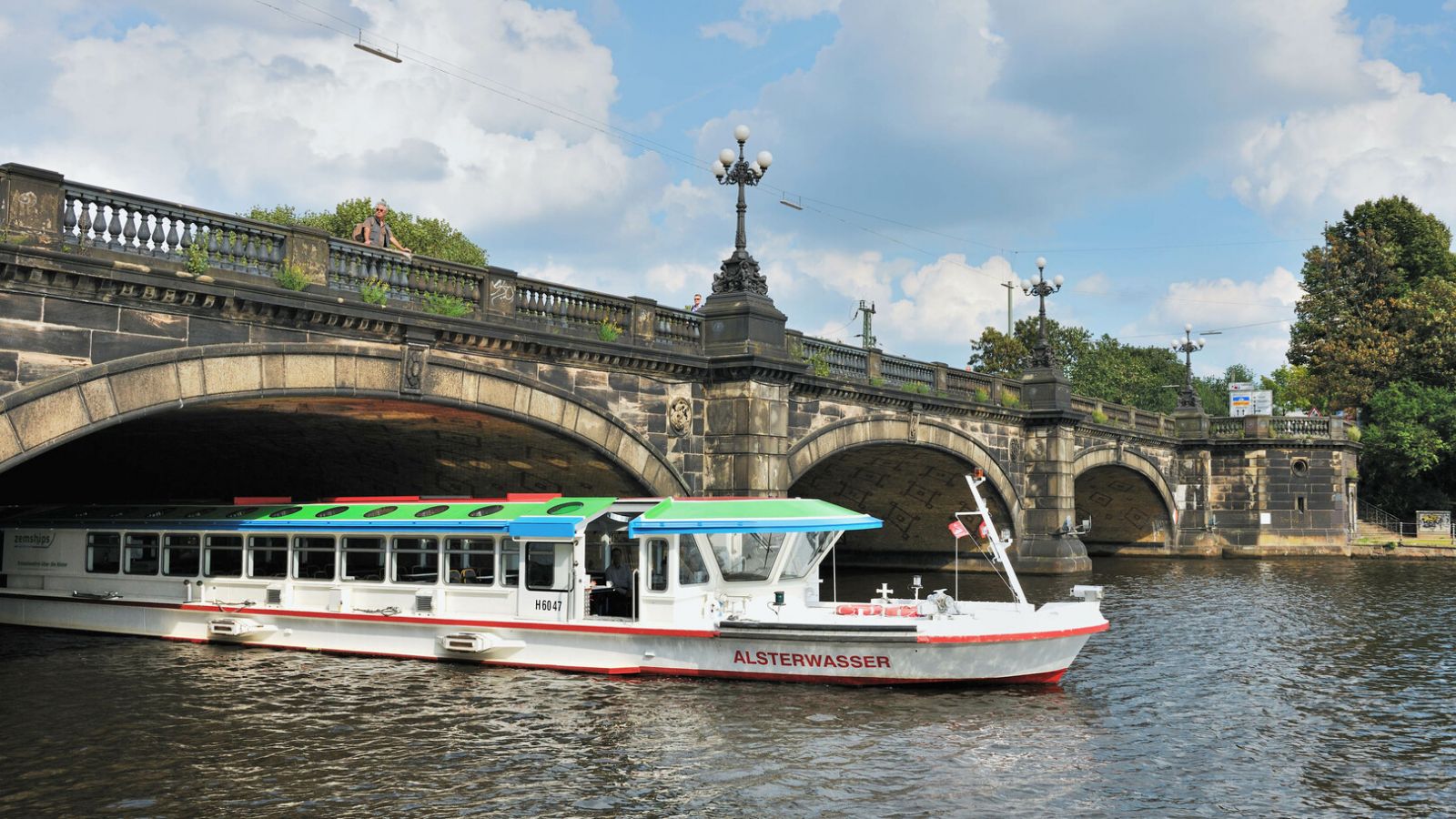 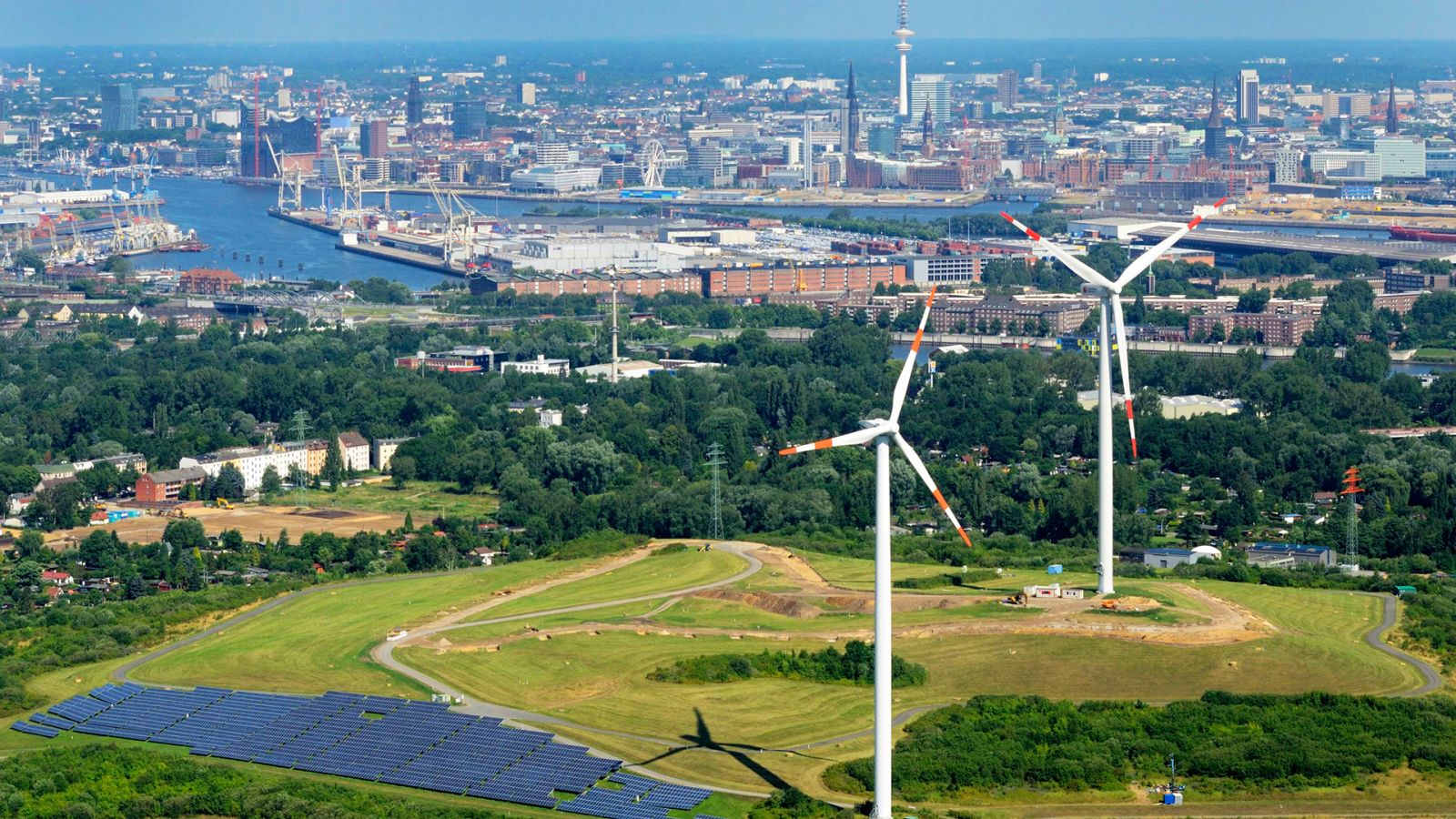 © Christian Spahrbier
Previous Next
Here you can find out more about Hamburg’s hydrogen ecosystem:

Produced from renewable energies, hydrogen holds enormous potential for making industrial processes free of CO2. Regionally-produced hydrogen from renewable energies could supply producers of steel, aluminium and copper in Europe's largest industrial area near the Port of Hamburg. Giants of the basic materials processing industry such as Aurubis or ArcelorMittal steel are already using environment-friendly hydrogen. 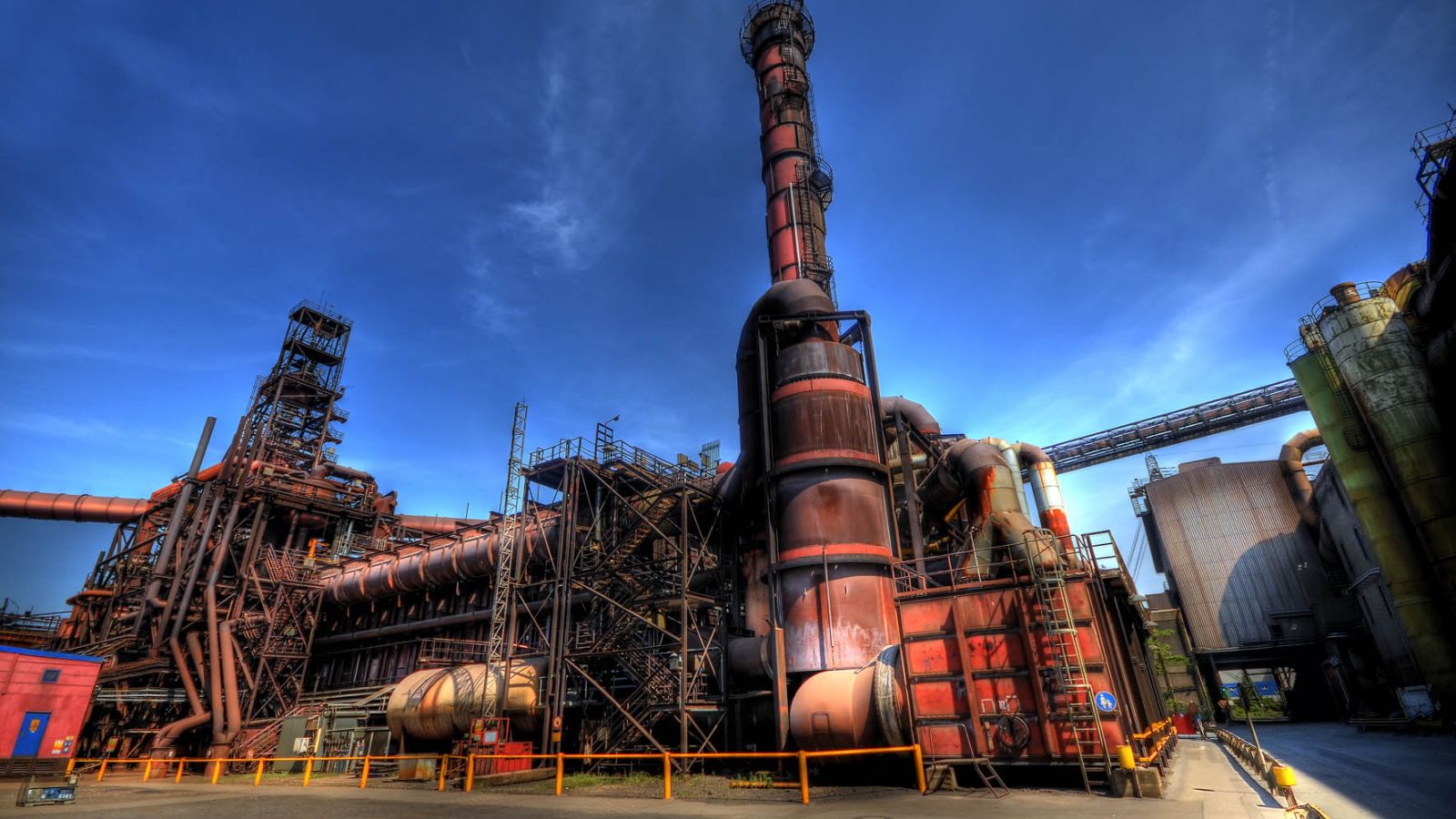 The senate in Hamburg is eyeing a self-sustaining hydrogen sector. The coalition agreement has corroborated plans to develop one of the world's largest hydrogen electrolysis plants in the Port of Hamburg on the site of the former Moorburg power plant. "An innovation hub is to be created in which science, industry and start-ups develop new applications jointly in conjunction with this state-of the-art electrolyser.” The upcoming transformation is vital to ensure Hamburg remains competitive as Europe's largest industrial area.

Find future locations here from the areas of:

Transport and logistics industry of the future relying on hydrogen

Hamburg is Germany’s second largest city with over 1.8 million inhabitants. As host of the ITS World Congress 2021, it is well on course to become the international centre of forward-looking transport. Topics such as traffic flows and environmental protection are central to Hamburg's strategy for Intelligent Transport Systems (ITS). Commercial transport, i.e., heavy vehicles such as lorries or buses are the focus of hydrogen-powered fuel cell technology.

The five states of Lower Saxony, Schleswig-Holstein, Mecklenburg-West Pomerania, Hamburg and Bremen have joined forces on the initiative of the Northern Chamber of Industry and Commerce (IHK Nord) to form the Hydrogen Alliance (HY-5). This new initiative, which is backed by five business development organisations in those states, aims to make northern Germany the most powerful, forward-looking, environment-friendly hydrogen region in the heart of Europe. Solutions are to be developed along the entire value-added chain of green hydrogen.

This infographic shows our strengths: a hydrogen ecosystem with short paths.

Jobs and a market worth billions

Hydrogen technologies involve aspects of climate policy, sustainable jobs, new value-added potential and a global market worth billions. More than five million jobs and an annual turnover of EUR 800 billion in Europe have been forecast in the sector by 2050.

Alternatives to fossil fuels are crucial to achieving the German government’s goal of long-term climate neutrality in accordance with the 2015 Paris Agreement on Climate Change (UNFCC). Green hydrogen from renewable energies in particular plays a key role in reducing carbon dioxide emissions.

A distinction is made between green, blue and grey hydrogen of which the latter is currently the most widespread. Grey hydrogen is obtained from fossil energy sources - a process in which CO₂ is released. Blue hydrogen is produced by steam reforming of natural gas. The CO₂ released can be captured and stored in depleted gas fields or aquifers or used for chemical processes. Lastly, electricity from wind and solar energy is used to produce green hydrogen using electrolysis and without releasing CO₂.