The Hamburg Metropolitan Region accounts for about 8 per cent of the area of the Federal Republic and is Germany’s second largest metropolitan region after Berlin Brandenburg. The Hamburg Metropolitan Region counts among Europe’s most vibrant and innovative economic regions. Its economic potential and infrastructure offer many good prospects. Forward-looking sectors such as aviation, renewable energies, life sciences, logistics or trade ensure a growing labour market and qualified specialists.

The metropolitan region is also the academic home to around 100,000 students - almost 11,000 of whom come from other nations - and the trend is rising. The Hamburg Open Online University platform is also putting Hamburg ahead in the field of e-learning. 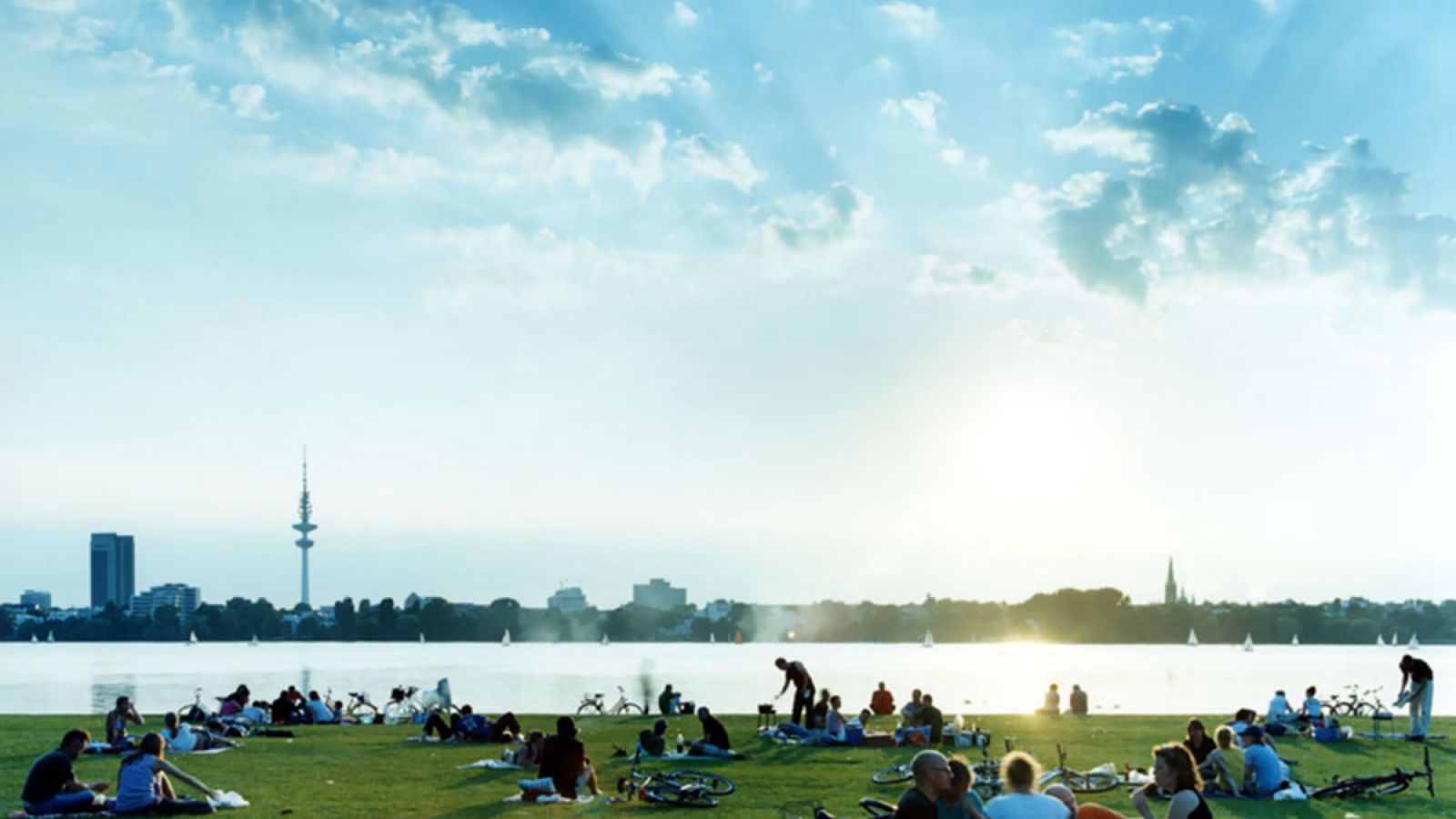 The European XFEL is just one outstanding example of international research and is opening up hitherto unimaginable fields of research to scientists. The world's largest and most powerful X-ray laser has been created in the Deutsches Elektronen-Synchrotron (DESY) research centre in Hamburg. It now used by scientists from all corners of the globe for their research purposes.

Science City Hamburg Bahrenfeld at DESY is gearing up to combine working, research, studying and living in future. The major DESY Innovation Factory project has just entered the realization phase. By 2025, a founders’ centre for start-ups and research building for life sciences and new materials sector is to be built on an 11,000 square metre area with experiment rooms, laboratories, workshops and offices for transferring knowledge from science to industry.

Fun Fact: Luneburg has the highest density of pubs in Europe after Madrid! 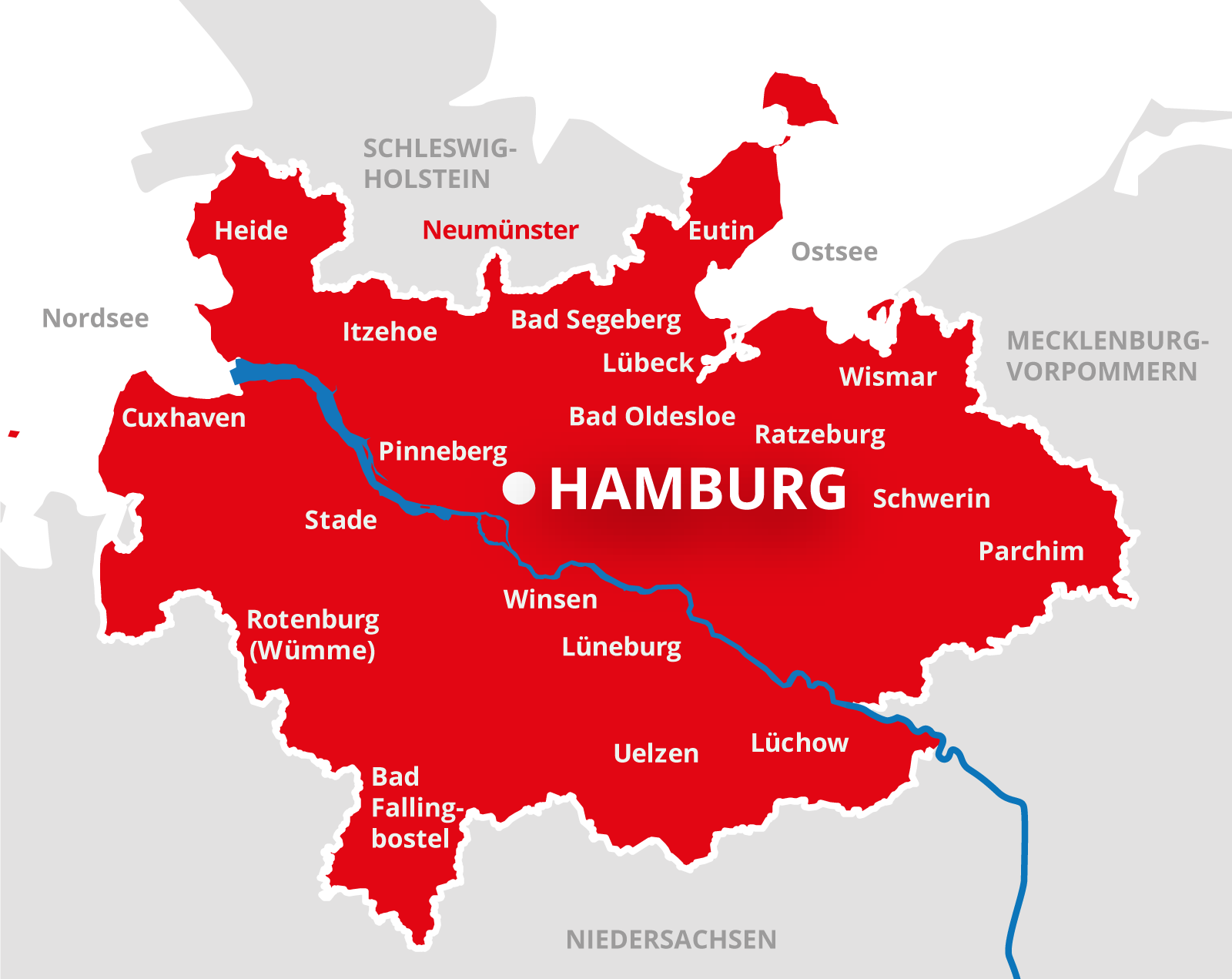 New Work - How do we prioritise health?

Digitalisation - a curse or blessing for corporate culture