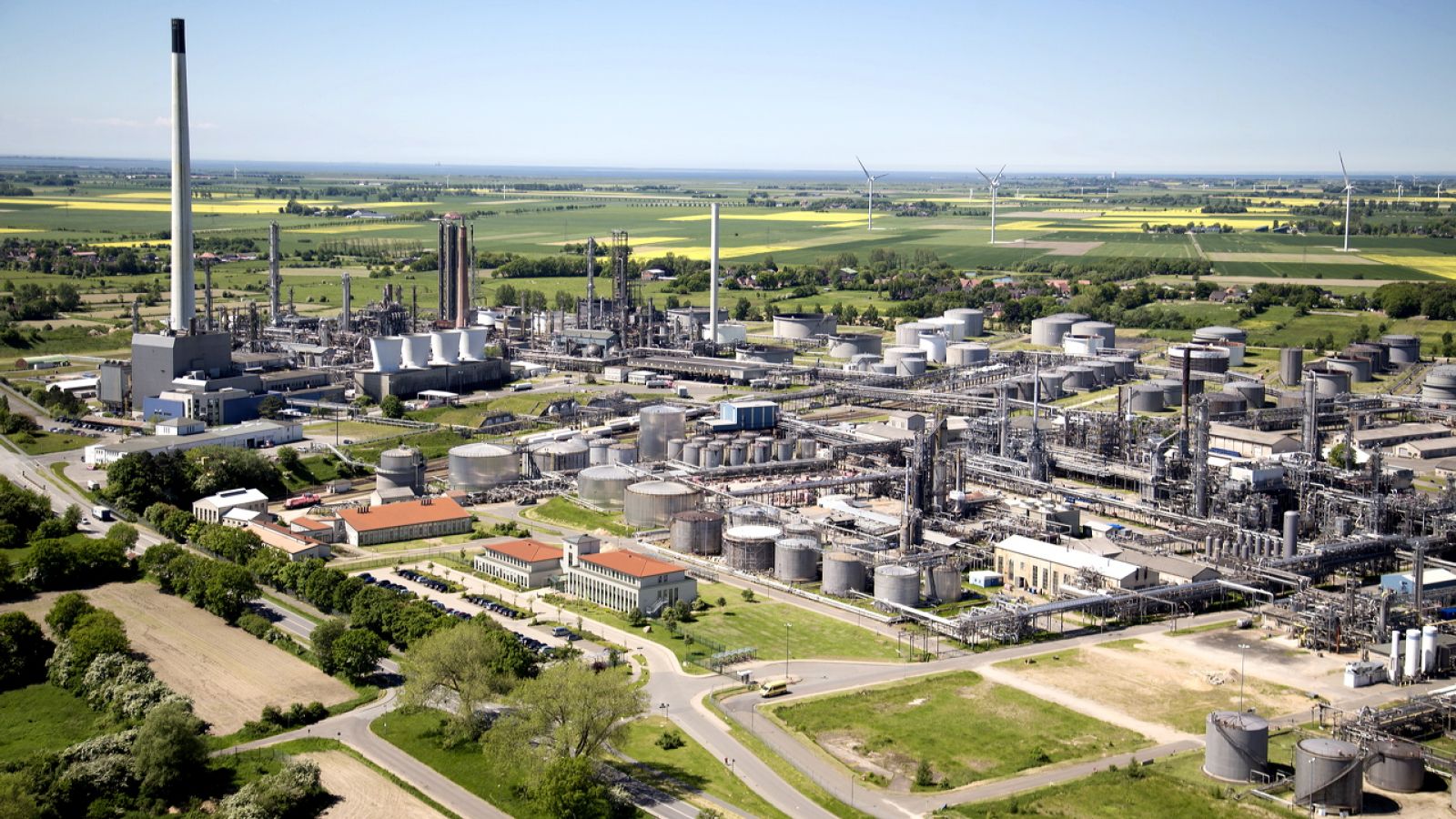 Sector coupling is the keyword when it comes to using surplus wind energy. A project from Heide in the Hamburg metropolitan region demonstrates that wind energy can even be turned into aviation fuel.

The challenge: Making good use of surplus wind energy

The production of wind energy depends on the prevailing weather conditions. This makes it a real challenge to match supply and demand. Sector coupling is a way to use surplus wind energy by converting it into other sources of energy.

One way is the production of hydrogen. It can not only be fed into the existing gas network. It can also be used to power vehicles. Another option is to use hydrogen for the production of fuel substitutes, which can replace, for example, conventional kerosene to power aircrafts.

Solution: Green fuel produced by the power of the wind

The Heide refinery in the Hamburg metropolitan region has a processing capacity of 4.5 million tons of crude oil per year and can thus cover the entire energy demand of Schleswig-Holstein. As part of the KEROSyN100 project, the refinery is directly networked with regional research institutes such as the West Coast University of Applied Sciences and other partners from business, research and public administration.

Deutsche Lufthansa AG and Heide refinery in Hamburg have signed a letter of intent for the future production and acceptance of synthetic kerosene. This underlines the objective of both companies to invest in the energy sources of the future. The cooperating partners also include the Hamburg Airport.

KEROSyN100 is part of the technological project initiative ENTREE100 of the development agency Region Heide. This agency based in Heide accompanies the project as an associated partner.

The aim of the project is the development and production of environmentally friendly, synthetic kerosene. This so-called current-based fuel is to be used, for example, as a substitute for conventional mineral oil based kerosene used in aviation.
To produce such a substitute to conventional mineral oil based fuels, only water and carbon dioxide are needed. These substances are converted into liquid hydrocarbons using electricity.

In addition, the project will provide the basic engineering for a tailor-made demonstration plant at the location of the refinery Heide. A vital factor in this connection is the existing wind power generation in the immediate vicinity of the refinery.

The three-year joint project is funded by the Federal Ministry for Economic Affairs and Energy with 4.2 million euros.

Depending on the source of carbon dioxide and the electricity mix used, electricity-based fuels allow a significant reduction in greenhouse gas emissions compared to conventional fuels. Using electricity from renewable energies and taking the required carbon dioxide from the atmosphere will result in a virtually closed CO2 cycle.

Within the framework of the research project, the aim is to use the wind energy capacities that are currently often lost through the curtailment of existing wind turbines.

Going from start-up to scale-up rapidly and successfully